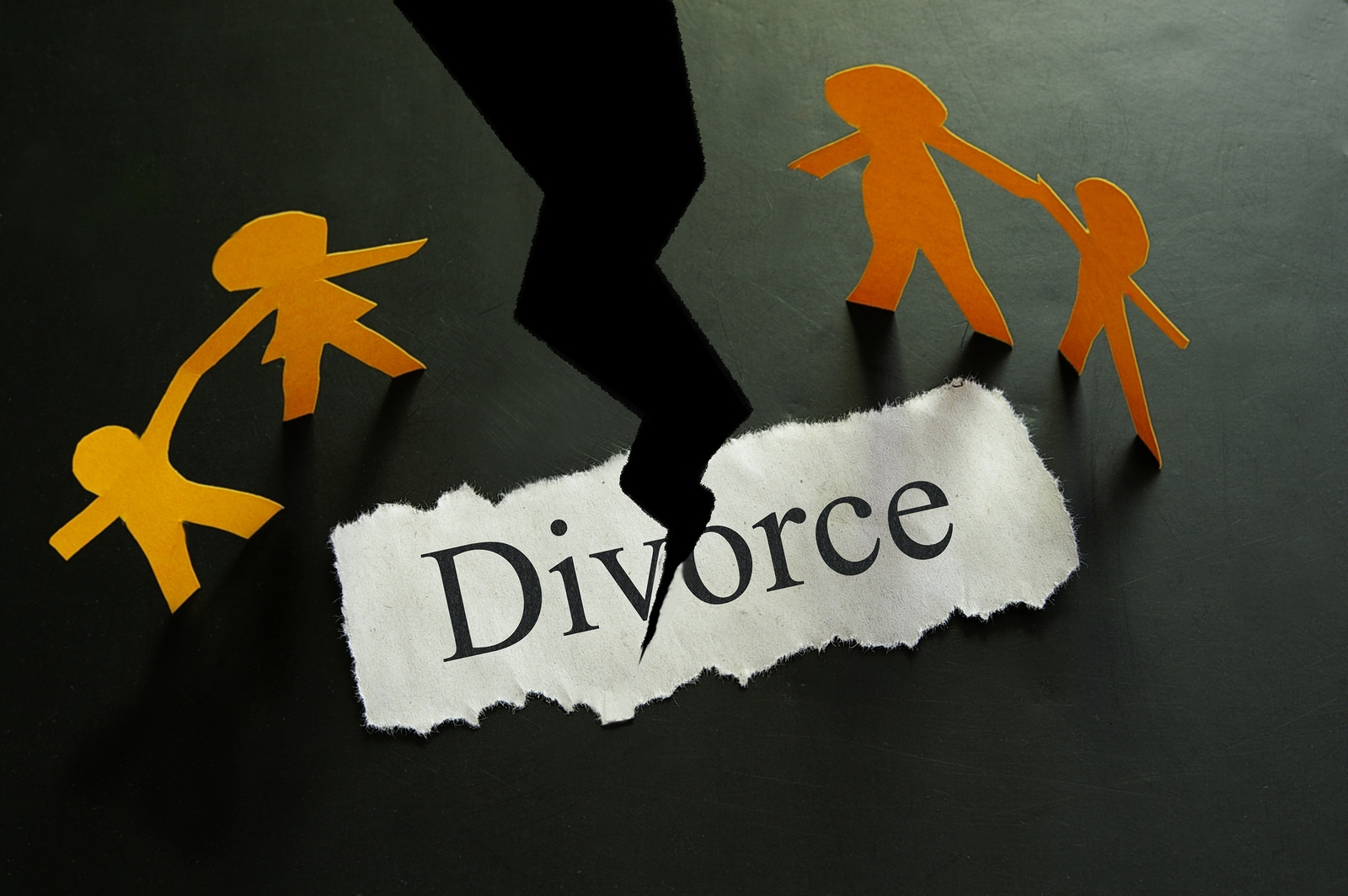 In our practice as annulment lawyers in the Philippines, many of the queries we receive are from Filipinos who are either already living abroad or have been working abroad on long term contracts which do not permit frequent visits to the Philippines to participate in the case.  A frequent question is whether or not they can process their annulments under the Family Code of the Philippines without ever appearing in court. Invariably, our response has always been that  generally  a no-appearance annulment in the Philippines is not allowed. We then qualify that there is one possibility, but one that is rarely utilized these days in Philippine Family courts under Rule 24 of the Revised Rules of Court which allows for the taking of the testimony of the Petitioner in a case for Declaration of Nullity of Marriage either by oral examination or by written interrogatories.

This not so usual procedure however depends largely on the court where the petition  is filed. For one thing, a Philippine annulment attorney has to file a motion asking the court to allow the deposition. Among the grounds that can be considered by the court in its determination as to whether or not to allow the taking of the testimony of a petitioner who is abroad are the following:

The deposition of a witness, whether or not a party, may be used by any party for any purpose if the court finds: (1) that the witness is dead; or (2) that the witness resides at a distance more than one hundred (100) kilometers from the place of trial or hearing, or is out of the Philippines, unless it appears that his absence was procured by the party offering the deposition; or (3) that the witness is unable to attend or testify because of age, sickness, infirmity, or imprisonment; or (4) that the party offering the deposition has been unable to procure the attendance of the witness by subpoena; or (5) upon application and notice, that such exceptional circumstances exist as to make it desirable, in the interest of justice and with due regard to the importance of presenting the testimony of witnesses orally in open court, to allow the deposition to be used.

The fact alone that the Petitioner is residing abroad will place the situation within the purview ofÂ  No. 2 of the abovequoted portion of Rule 24 of the Rules of Court.

In the event that the court should allow the deposition, the testimony can be taken before the following persons:

Be careful though if a so-called lawyer tells you that you do not need to testify at all in court. That is illegal. The deposition actually takes the place of the testimony in court under the above procedure. Also, while possible under the Rules of Court, a judge may insist that the Petitioner should physically testify in court. There may also be additional costs involved with a deposition.

TOO MUCH MAHJONG AND BEAUTY PARLOR NOW GROUNDS FOR ANNULMENT?

How to File and Process an Annulment in the Philippines

DIVORCE LAW IN THE PHILIPPINES NOW IN CONGRESS