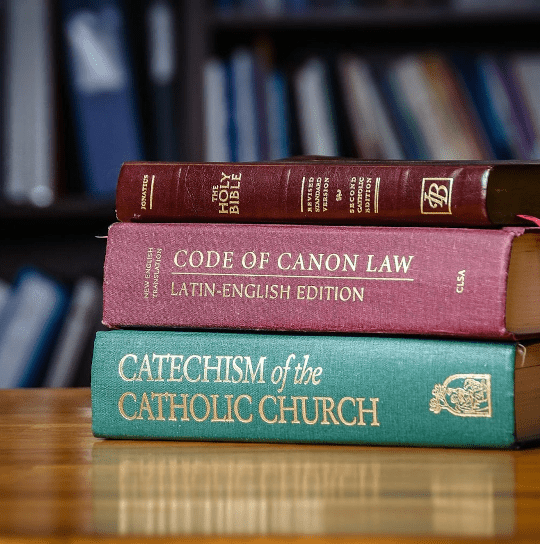 Is There Free Annulment in the Philippines?

We have received of late numerous inquiries on annulments now being free and easier to obtain in the Philippines. The interest seems to have started from calls made by the Pope during his latest visit to streamline the process of annulment in general. Suddenly people thought that annulment is now free and easier to achieve in a country which is one of two countries in the world that still has not legalized divorce. Yes, even in Rome, Italy where the Pope lives there is divorce.
Filipinos suddenly thought that what they know as annulment through the courts is now a mere formality—-and no cost to boot.
Not too fast. The Pope was referring to changes that he made in CHURCH ANNULMENT back in 2015, or the type of annulment which is obtained through matrimonial tribunals in the Philippines.
The “legal” annulment  filed through the courts has remained unchanged and yes, still quite costly.
Because of the doctrine of separation of church and State, the Philippine government only recognizes the annulment obtained with a court order. A church annulment without the corresponding declaration of nullity by the court is not a legal dissolution of the marriage vows.

ANNULMENT, DIVORCE, OR DISSOLUTION: IS MARRIAGE IN THE PHILIPPINES GOING BROKE

2018 PROPOSED DIVORCE LAW IN THE PHILIPPINES

2019 PROPOSED DIVORCE LAW IN THE PHILIPPINES