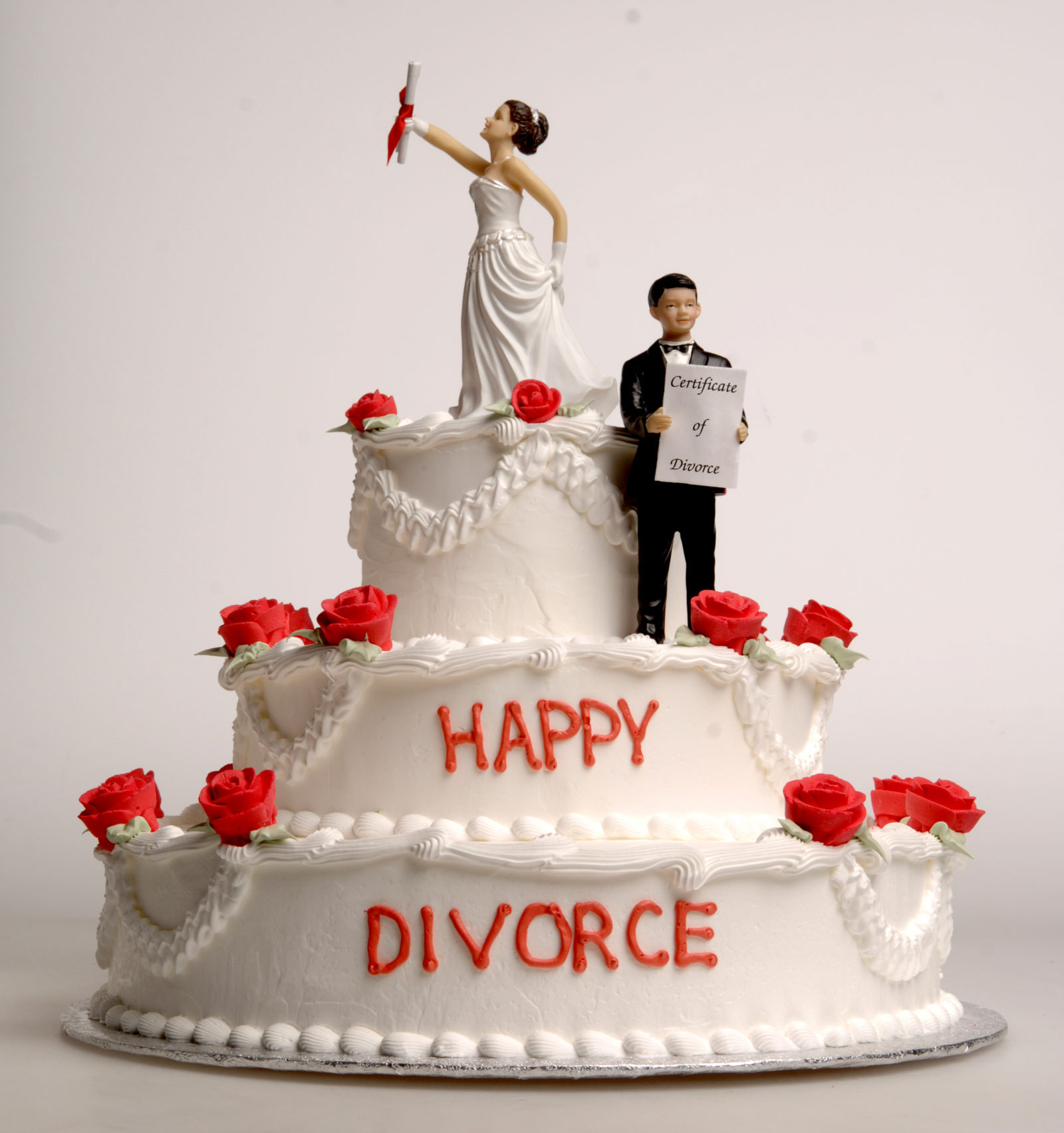 What are the Grounds for Annulment in the Philippines?

What are the Grounds for a Declaration of Nullity in the Philippines?

1) Minority or under 18 years of age; 2) Lack of authority of the solemnizing officer; 3) No marriage license, unless exempt under the law; 4) Bigamous or polygamous marriages; 5) Mistake as to the identity of one of the parties; 6) Subsequent marriages where the declaration of nullity of a previous marriage was not recorded in the partition or liquidation of the properties of the spouses or when there was no distribution of the presumptive legitime of the children with the proper government registry. 7) Psychological incapacity under Art. 36 of the Family Code.

What are the more Common Grounds for Annulment or Declaration of Nullity in the Philippines?

The more common grounds are psychological incapacity, minority (under 18) , lack of a marriage license, bigamous, and polygamous marriages. The other grounds may be difficult to prove in an actual case, requiring more witnesses and documentary evidence. For example, to prove that there was fraud in obtaining the consent of one party, handwriting experts and the witnesses to the marriage may have to be presented, not to mention employees of the city or municipality who recorded the marriage. A common occurrence is the lack of a marriage license because of cohabitation for five years prior to the marriage. One party may invoke the fact that they did not even live together before the marriage but there is usually an affidavit of cohabitation attached to the marriage certificate. To prove that the marriage is void because the cohabitation was not true will require a number of witnesses to prove and may take even longer than the more common ground of psychological incapacity.

What is Psychological Incapacity as a Ground for A Declaration of Nullity?

In one recent case which departed from its more hawkish approach to annulments, the Philippine Supreme Court reconsidered its earlier decision in the same case to deny an annulment and eventually  granted the Petition for Nullity  filed by the husband against the wife for playing too much mahjong and inordinately vising the beauty parlor. (Kalaw vs. Fernandez,  GR No 166357 ,14 January 2015,  745 SCRA 512, 554; See entire text of the official Decision of the Supreme Court of the Philippines by CLICKING HERE). Opinion has been advanced that this case constitutes a de facto divorce in the Philippines. (Relative Impermeability of the Wall of Separation: Marriage Equality in the Philippines, Raphael Lorenzon Aguiling Pangalangan, Asian Journal of Comparative Law, Volume 13, Issue 2, December 2018, pp. 415-446, Read the full article by CLICKING HERE).

IF THE ABOVE VIDEO HAS SUFFICIENTLY INTRIGUED YOU, BUT YOU DO NOT HAVE TIME TO READ THE FOLLOWING ARTICLE AGAIN , EITHER BECAUSE IT ALREADY LOOKS BORING OR YOU ARE ON YOUR CELLPHONE AND WOULD LIKE TO SAVE YOUR EYESIGHT FOR YOUR GRANDCHILDREN, PLEASE CLICK HERE  TO CONTACT US FOR MORE INFORMATION ON ANNULMENT.

IF YOU FOUND THE ARTICLE HELPFUL, PLEASE RATE YOUR EXPERIENCE ON GOOGLE BY CLICKING HERE.

DIVORCE LAW IN THE PHILIPPINES NOW IN CONGRESS