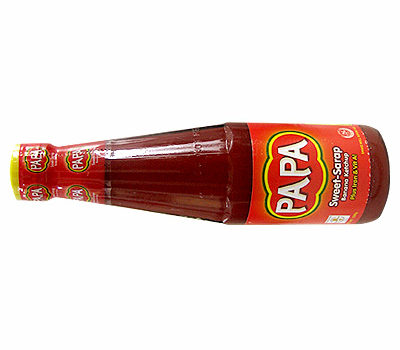 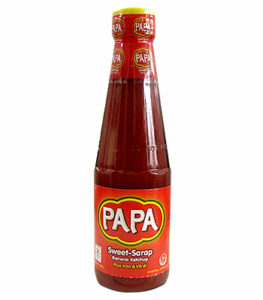 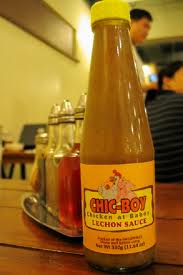 A foreigner once said to me that the distinguishing mark of Filipino food is the use of a variety of condiments. We have a sauce for everything, testament to our affinity for strong flavors and tastes. Take the famous Philippine roasted pig or lechon. Do you use the traditional lechon sauce , the brown stuff made from pounded pig liver, bread crumbs, vinegar, and spices OR do you use the famous banana catsup with its sweet tangy taste from mashed bananas and spices. The food war came squarely before the Supreme Court of the Philippines in the case of UFC PHILIPPINES VS. BARRIO FIESTA (G.R. No. 198889, January 20, 2016). 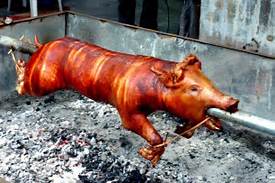 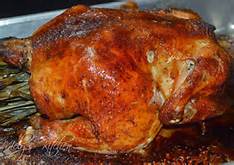 The legal line was clearly drawn in this epic food war between those who loved lechon sauce and those who could not live without their banana catsup regardless of the dish.
As it turned out, Justices of the First Division of the Court had an innate bias for the banana catsup, headed no less by the Chief Justice, citing that the dominant feature of the two marks is the word “PAPA” and approvingly noted the observations of the IPO that the lechon sauce and the banana catsup are both all-purpose condiments used on a variety of dishes and found in the same grocery aisle.
Rumors have it though that the lechon sauce advocates are preparing a motion for reconsideration and a request to refer the matter to the Supreme Court EN BANC to afford justices in the other divisions, who are allegedly voracious consumers of lechon sauce to weigh in on the controversy. They vehemently argue that the sauce for the goose is not necessarily the same sauce for the gander, or more specifically in this case that the sauce for lechon manok is not the same sauce for the lechon baboy. The Integrated Bar of the Philippines which is the organization for all lawyers in the Philippines is closely monitoring the looming legal battle.